It’s not just the full-size wheels that pack all the punch. Learn all about these scaled-down versions of classic cars that can put automakers to shame!

There is no shortage of classic car collectors and enthusiasts in the world and sometimes it feels like if you’ve seen one collection, you’ve seen them all. However, there is an obscure collection that caught our attention.

An Arizona stateman has blown us away with his exclusive collection of miniature, heavily modified versions of classic cars. Adam’s collection is the epitome of quality automotive craftsmanship. Let yourself be driven around these classic miniature vehicles to satisfy the car lover in you!

They are built with refrigerators

For the past two decades, former local racing driver Ernie Adams has created bespoke cars for himself. During these years, the car enthusiast assembled almost 50 vehicles. However, these custom cars differ from other modified versions in one aspect – Ernie’s cars are built in miniature.

Another element of surprise in Adams’ cars is that they are made from components of abandoned refrigerators. In a nutshell, these miniature cars started out as simple household appliances. Adam reworks the frame and metal to make them more malleable for his project.

One of Ernie Adams’ first cars was a 3/5 scale replica of the 1928 Chevy. This miniature replica uses the engine of a mail car and runs on a transmission taken from his inspirational model. 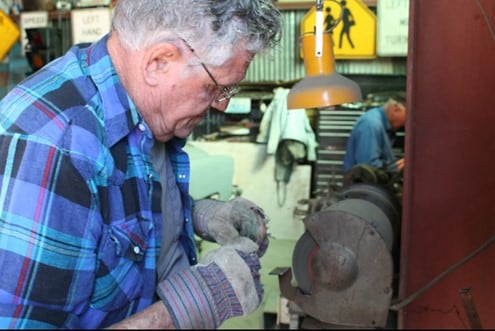 The Showstopper of the Collection – The Miniature Mercury

One of Adams’ most notable works is the Miniature Mercury, a pint-sized 1949 Mercury coupe. Ernie Adams built it by hand and even did the interior gauges, hardware and shifter setup. He nicknamed this amazing car ‘Rebel Rouser’.

The Rebel Rouser comes with a Toyota Starlet hatchback engine from the JDM market. The miniature Mercury has trunk capacity to hold only one tire and two seats to sit on.

Of all the cars in his vast collection, the miniature Mercury is the most likely to be spotted on public roads. Another notable feature of this car is its ability to reach a top speed of 100 miles per hour. 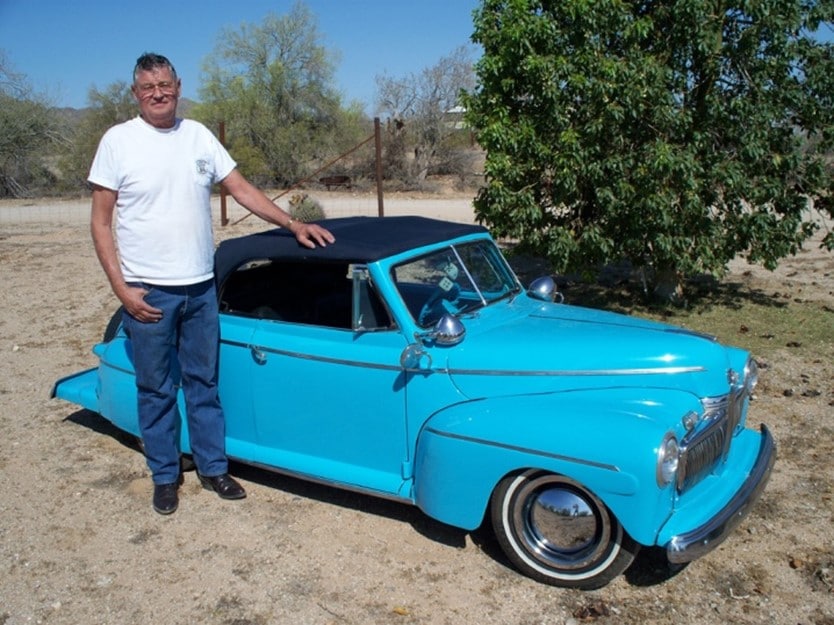 These cars are attention stealers!

One thing’s for sure, Ernie’s extremely quirky collection of model cars got all the attention. You will be surprised to learn that Adams also has a museum displaying the beauties of its collection. Additionally, his toy cars have also found a popular following at local shows and events.

Ernie’s hard work has paid off as his display case is filled with trophies he has won in different events and competitions. Plus, his cars are also street legal!

Unfortunately, Ernie Adams has no intention of commercializing his art. Even after receiving an offer of half a million dollars, Adams refuses to sell his cars. 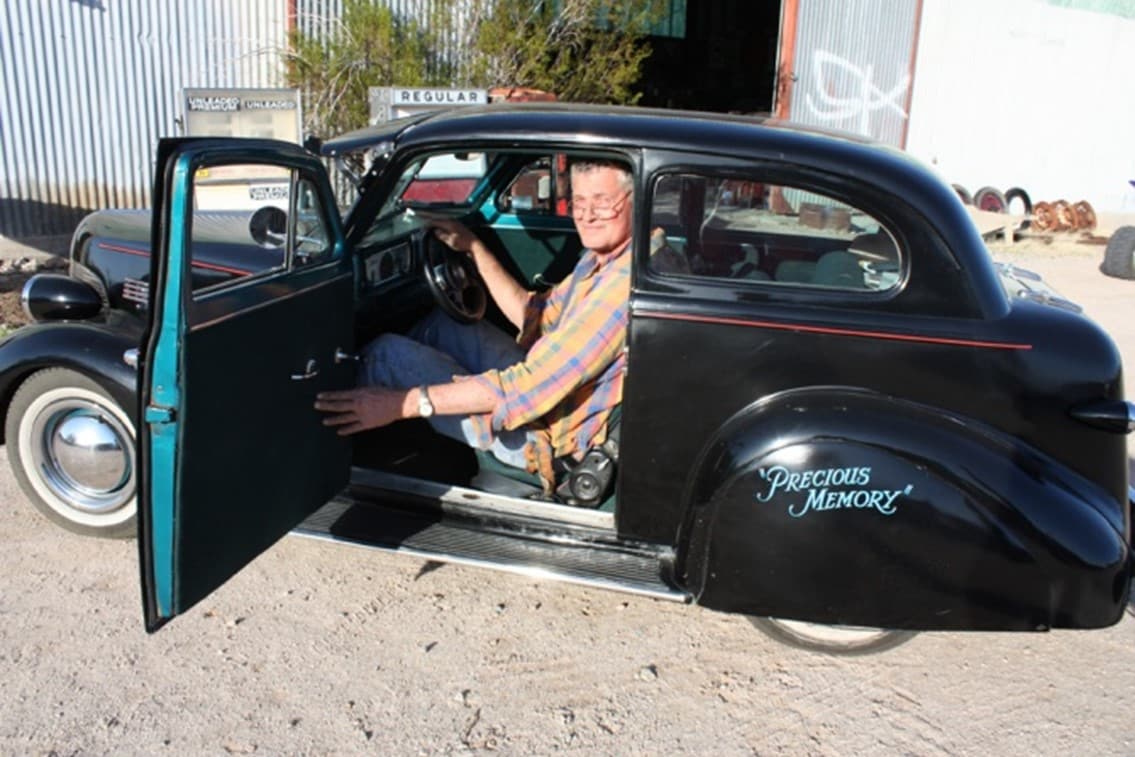 Even though these cars aren’t for sale, we hope to one day get our hands on these miniature wheels. What do you think of Adam’s small car collection?