Surah: A miniature artist from Surat took advantage of the lockdown period to carve artifacts out of betel nuts. He carved images of Ram temple, Lord Ganesha and Prime Minister Narendra Modi on betel nuts.

“I started this hobby during quarantine to use the time. I have carved about 60 artifacts so far, such as betel leaf boxes, shell holders, small miniature water jugs and models,” said Pavan Sharma, the miniature artist. ANI. 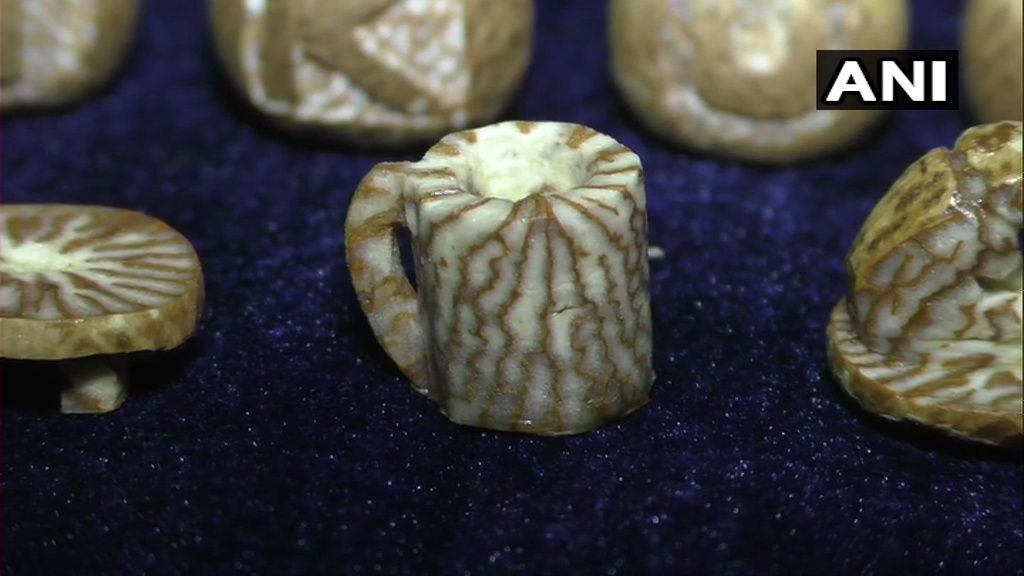 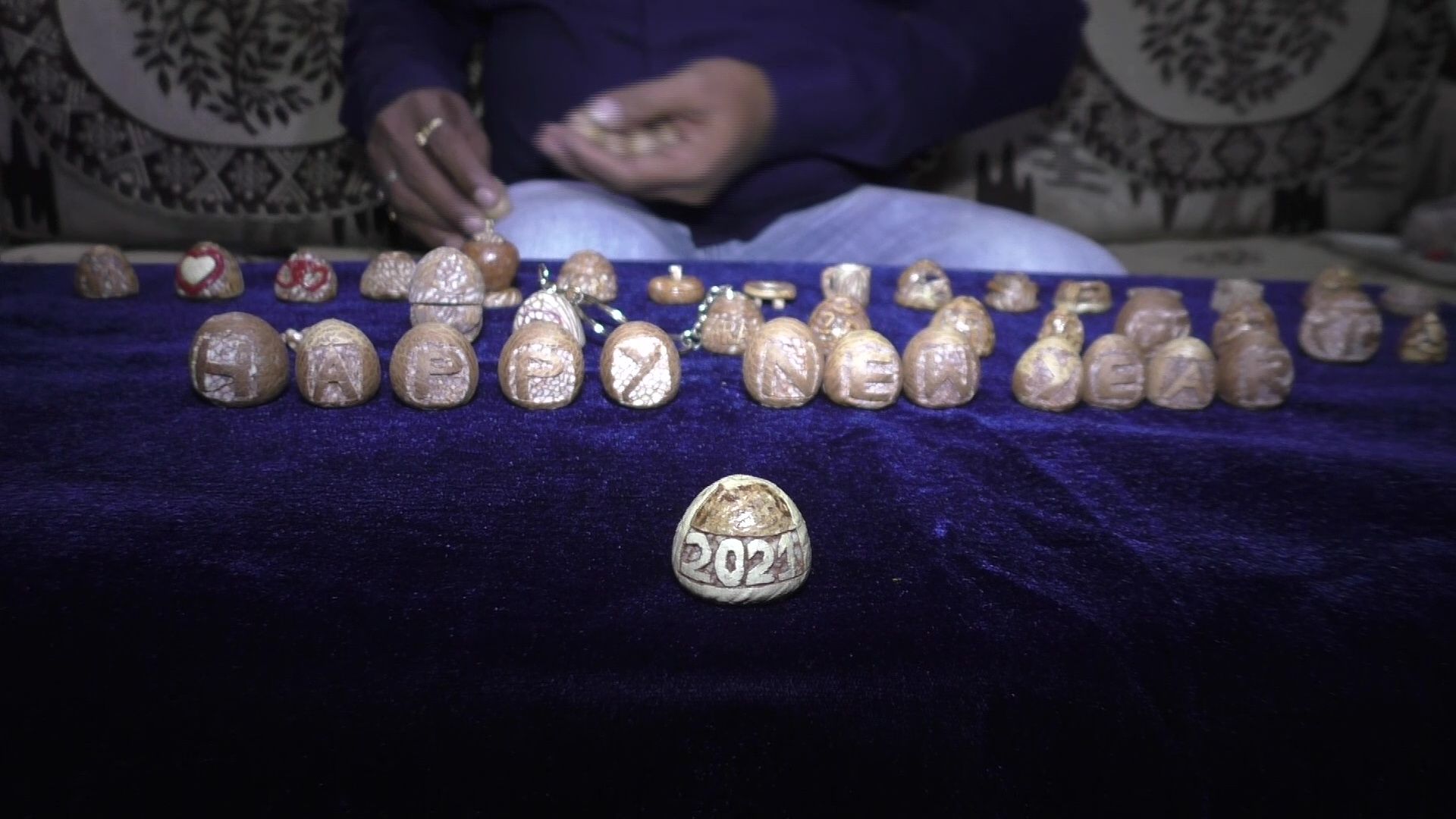 Initially, it took Sharma two to three hours to carve an alphabet. Now he can do it in about 15 minutes. 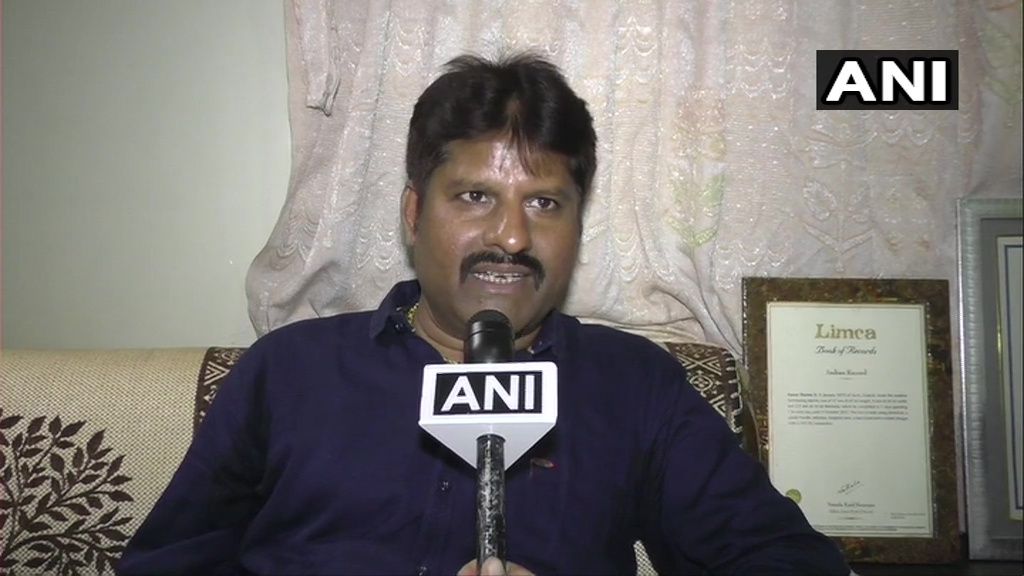 “It is difficult to engrave betel nuts because they are hard and at first it took me about two to three hours to engrave an alphabet, but now with practice I can now engrave the same in 15 minutes or so,” he said.

In October, a miniature artist from Coimbatore made images of Mahatma Gandhi inside an aquarium using seaweed. The artist had discarded algae that had grown inside the tank to make the images of Gandhiji.

The artist discarded the algae that had grown inside the aquarium to make several images of Gandhiji.

“I put fish of different colors inside the tank to show unity in the diversity of our country,” he said.

In September, a miniature artist named Sachin Sanghe made a sculpture of Prime Minister Modi and his mother using lead and chalk to mark the prime minister’s 70th birthday.