Bhubaneshwar (Odisha) [India]Sep 18 (ANI): An artist from Bhubaneswar has made a miniature portrait of Prime Minister Narendra Modi on almonds showcasing the seven decades of his life journey from Gujarat to New Delhi on his 72nd birthday.

Speaking to ANI, artist Priyanka Sahani said: “People across the country are greeting Prime Minister Modi on his 72nd birthday. India’s President and daughter of Odisha Draupadi Murmu also extended warm greetings to Prime Minister Narendra Modi. I made a miniature portrait of PM Modi on almonds showcasing seven decades of his life journey from Gujarat to New Delhi on his 72nd birthday on Saturday. 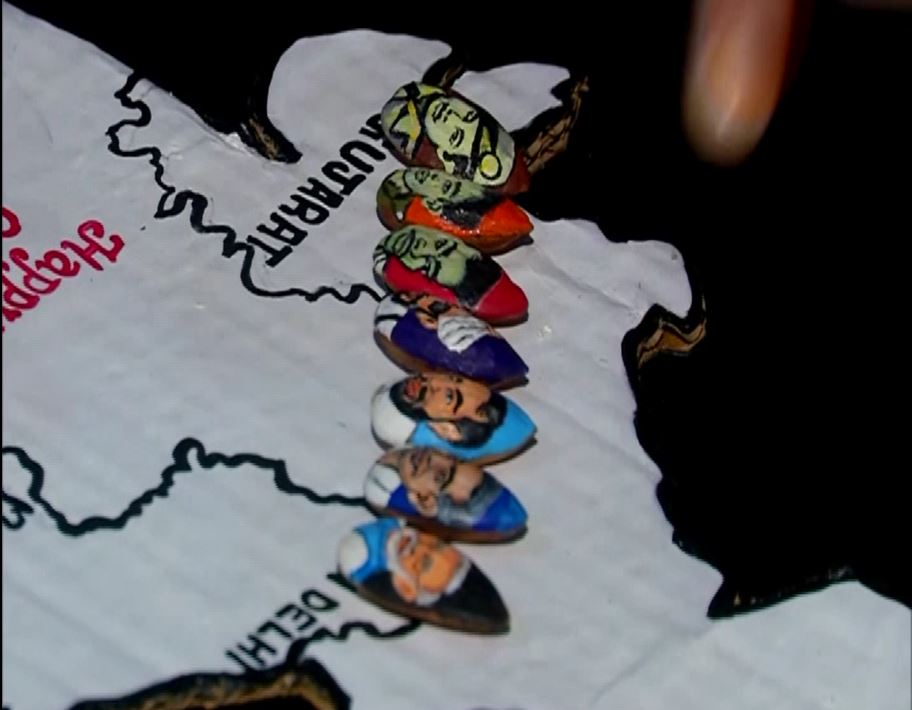 She further commended the Prime Minister for his governance model and the development work carried out by the government over the past eight years.

“I chose almond because almond retains the most protein and makes people powerful. I think PM Modi is the most powerful man or leader not only in India but also in the world. He always works for the people and inspires others towards nation building,” Sahani said. 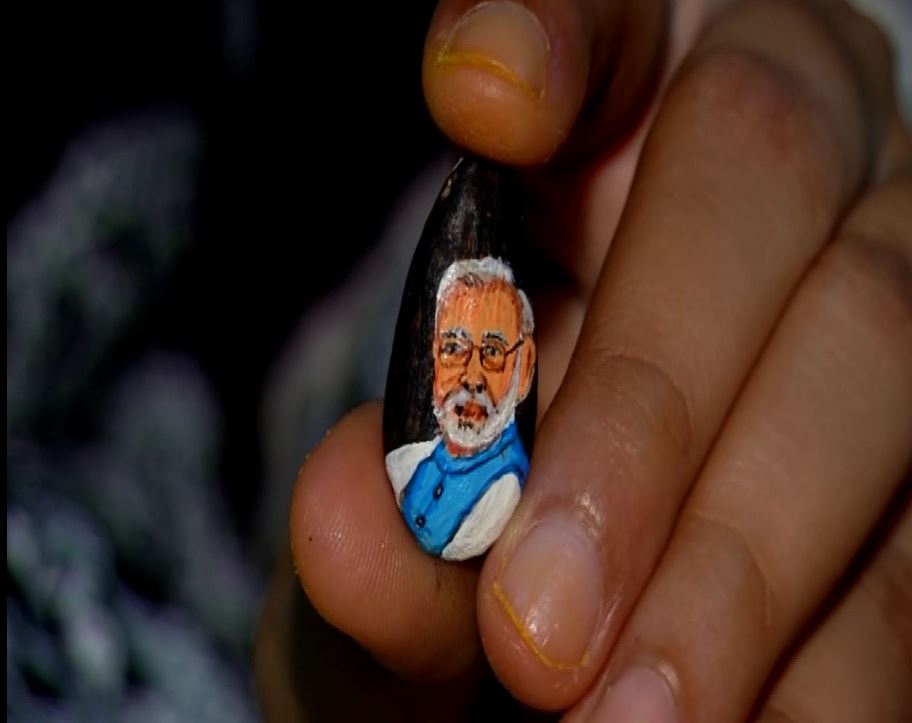 Artist Sahani said, “After Prime Minister Modi’s good governance over the past eight years, he has become the most popular leader across the globe and represents India globally. I am proud to have a prime minister like Narendra Modi. 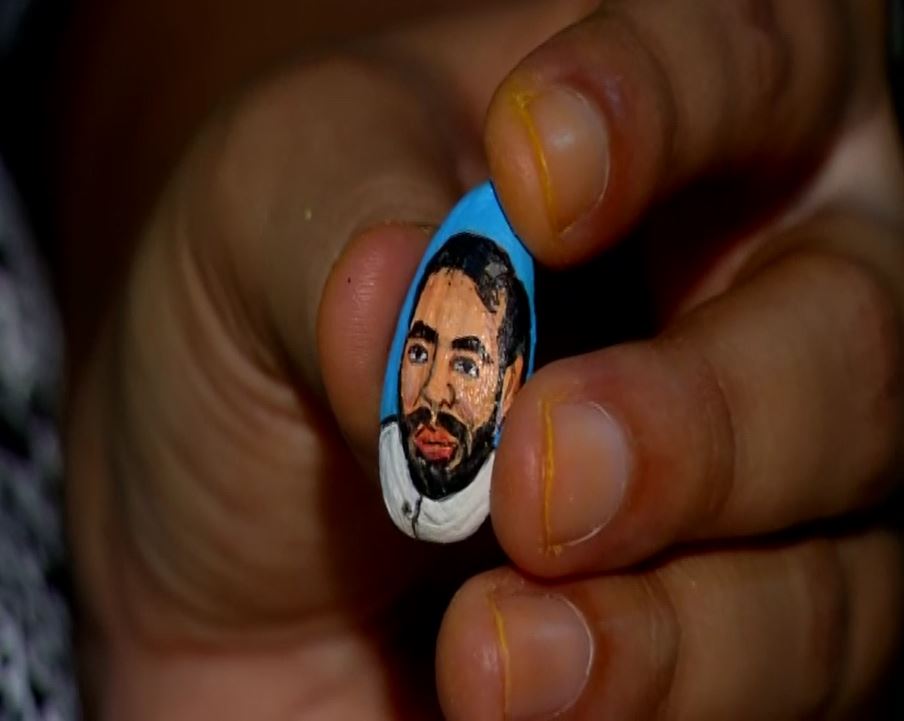 “I will pray Lord Jagannath to bless Prime Minister Narendra Modi and keep him always healthy to make India the most powerful country in the world,” Sahani said.

Prime Minister Narendra Modi turned 72 on Saturday. It is pertinent to mention that Prime Minister Modi released cheetahs which were brought from Namibia to Kuno National Park in Madhya Pradesh. Cheetahs which disappeared in 1952 in India and are reintroduced under the “Cheetah Project” by the central government.

The fourth edition of the online auction runs for two weeks and will end on October 2.

The memorabilia is moved to the National Gallery of Modern Art, New Delhi. These articles can also be viewed on the website. This year, approximately 1,200 souvenirs and gifts were auctioned online.

Auction memorabilia includes exquisite paintings, sculptures, handicrafts and folk items. Several of them are items usually given as gifts, such as traditional angavastrams, shawls, ceremonial head coverings and swords. Other memorabilia of interest include replicas and models of the Ram Mandir in Ayodhya and the Kashi-Vishwanath Temple in Varanasi. (ANI)

This report is generated automatically from the ANI news service. ThePrint declines all responsibility for its content.