When Los Angeles-based travel writer and photographer Erin Sullivan found herself stuck indoors due to COVID-19 lockdowns, she wanted to find a way to keep her imagination and creative practice alive. Using food and other items she found around the house, she began creating miniature outdoor scenes featuring toy figurines. Well titled Our great interiorsher fantastic “nature photography” series keeps her 150,000+ Instagram followers going to keep sharing her endless love of nature.

“When California started going into lockdown in mid-March, I started thinking about how I could stay creative and connected to travel/outdoors while I stayed home,” Sullivan said. at My Modern Met. “I had the idea of ​​creating adventure scenes using household objects and ordered a handful of model train figures to get a sense of scale in the images. I kept getting ideas for new scenes, so I continued the series.

The ingenious photographer’s first miniature scene, titled pillow ice caves– includes pillows, pillowcases and a pair of little explorers in a canoe. Since then, Sullivan’s portfolio has grown to include all manner of everyday objects, but her food shots are particularly impressive. In one image, stacks of pancakes are transformed into canyons, while flowing golden syrup looks like a river. In another photo, Sullivan created a forest of broccoli from the green vegetable and placed a little hiker in the scene.

Each small landscape is planned in advance and photographed with smart lighting so that it looks like the real outdoors. “I try to get the idea of ​​a scene clear before I start putting it together,” Sullivan reveals. “Once I have an idea and sketch it out, it can take me 10 minutes to an hour to set up a scene and then usually 30 to 60 minutes to shoot it. like I planned, so I just try to stay open to change and enjoy the experimentation part of the process.

Scroll down for some of Sullivan’s photos of her Our great interiors series, then follow her on Instagram for more.

When Erin Sullivan was quarantined, she decided to use food and other household items to create miniature nature photos. 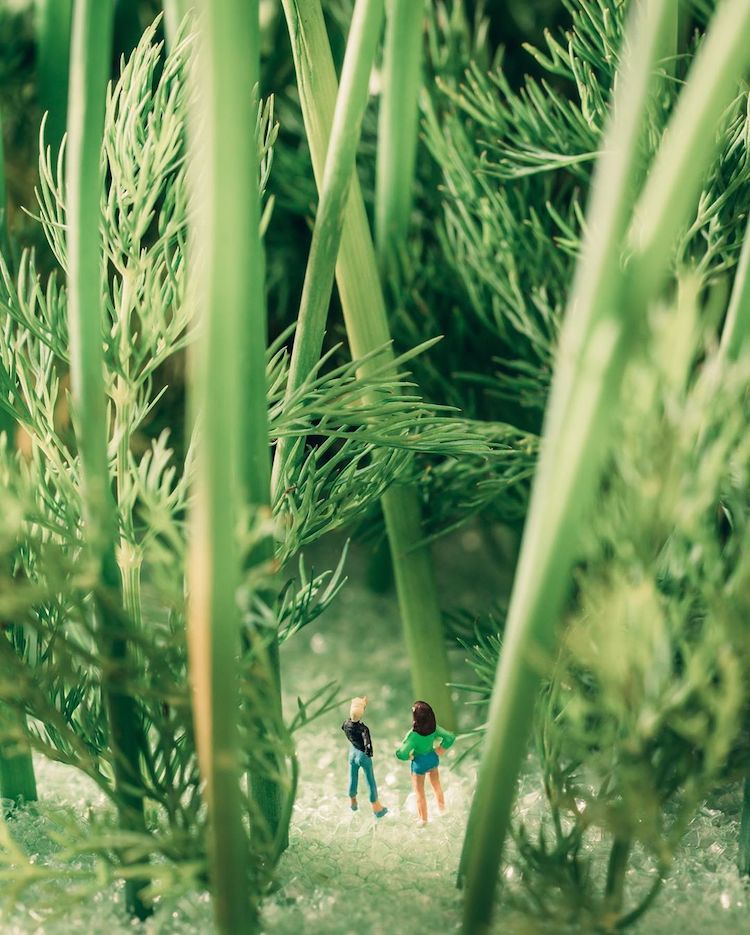 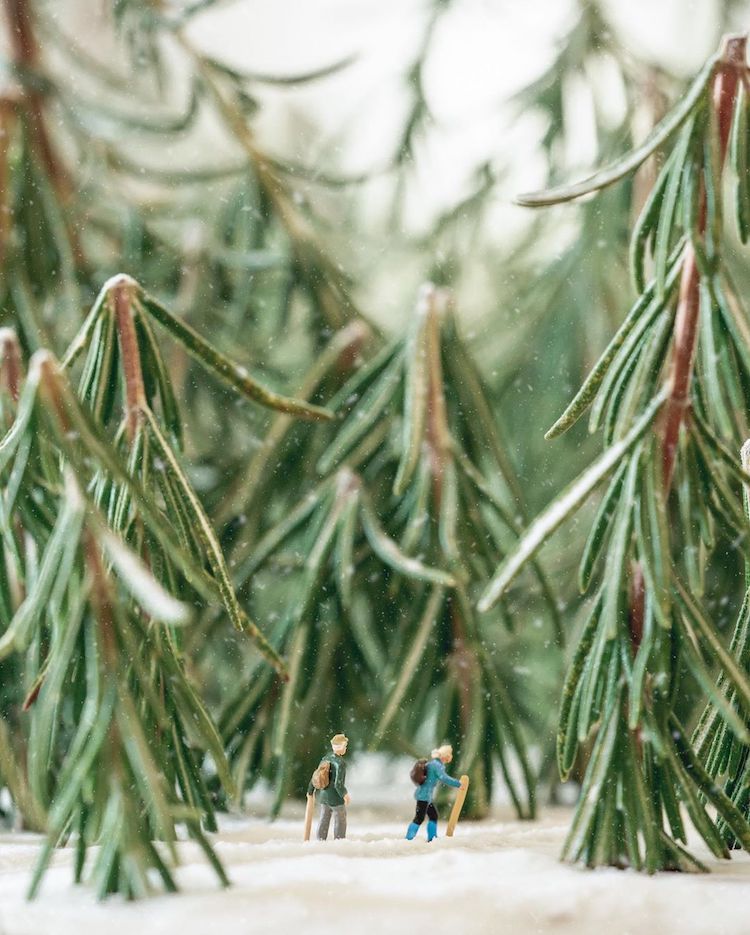 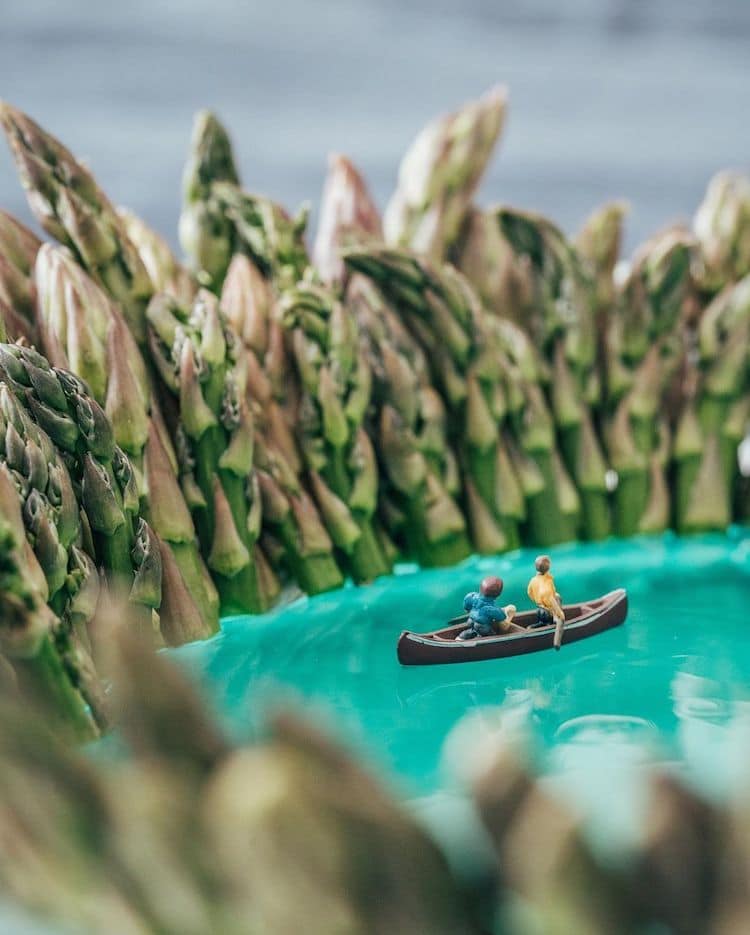 Every picture of her Our great interiorsseries is carefully composed and photographed to look like it was truly taken outdoors in nature. 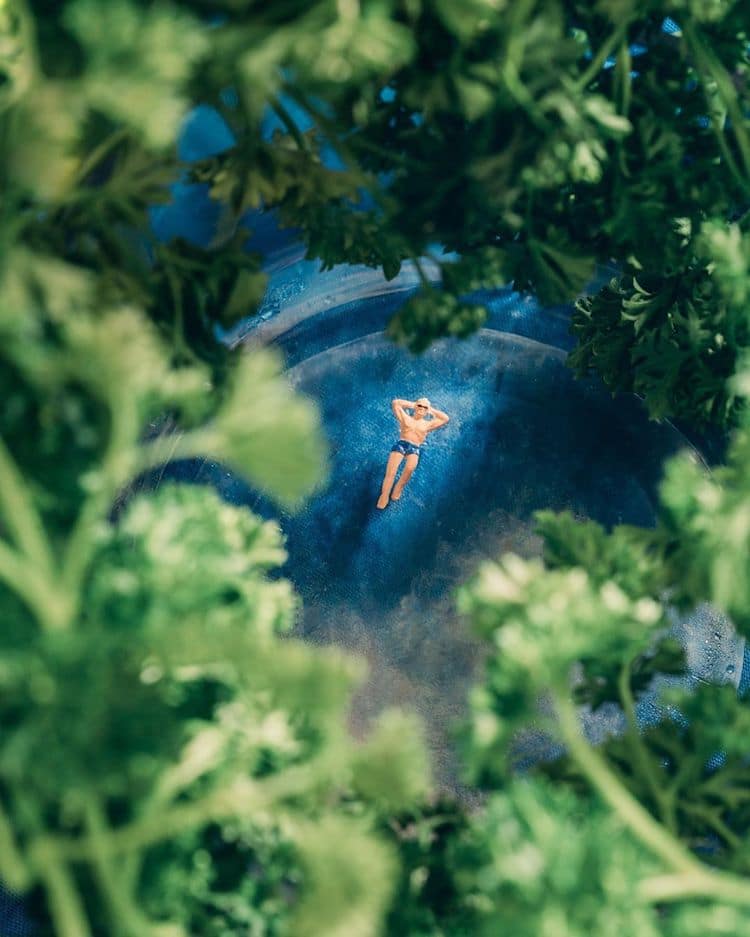 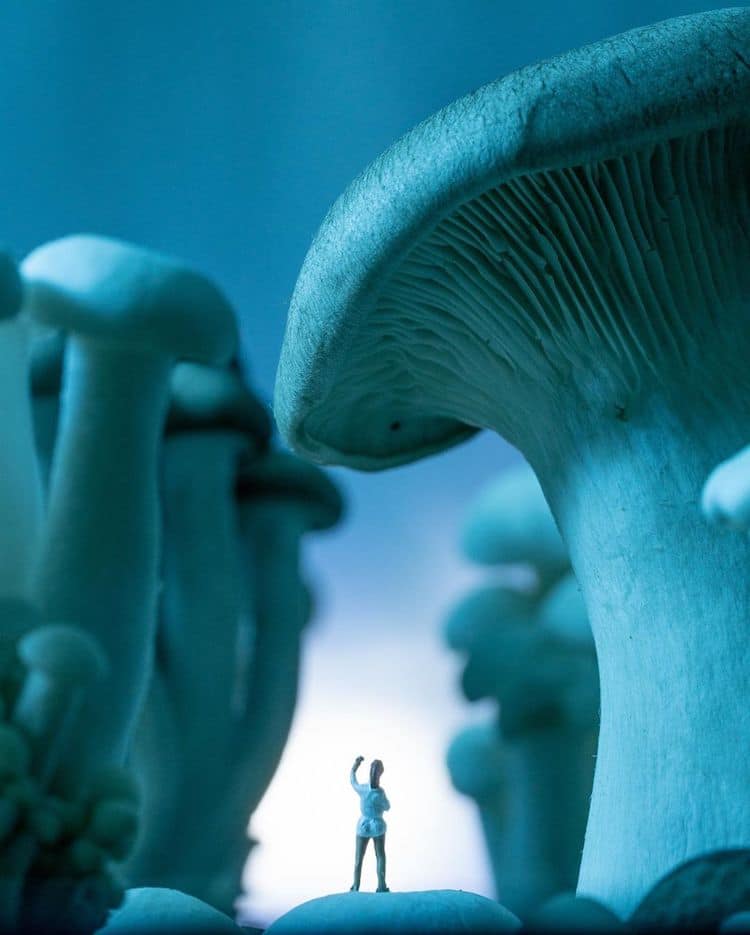 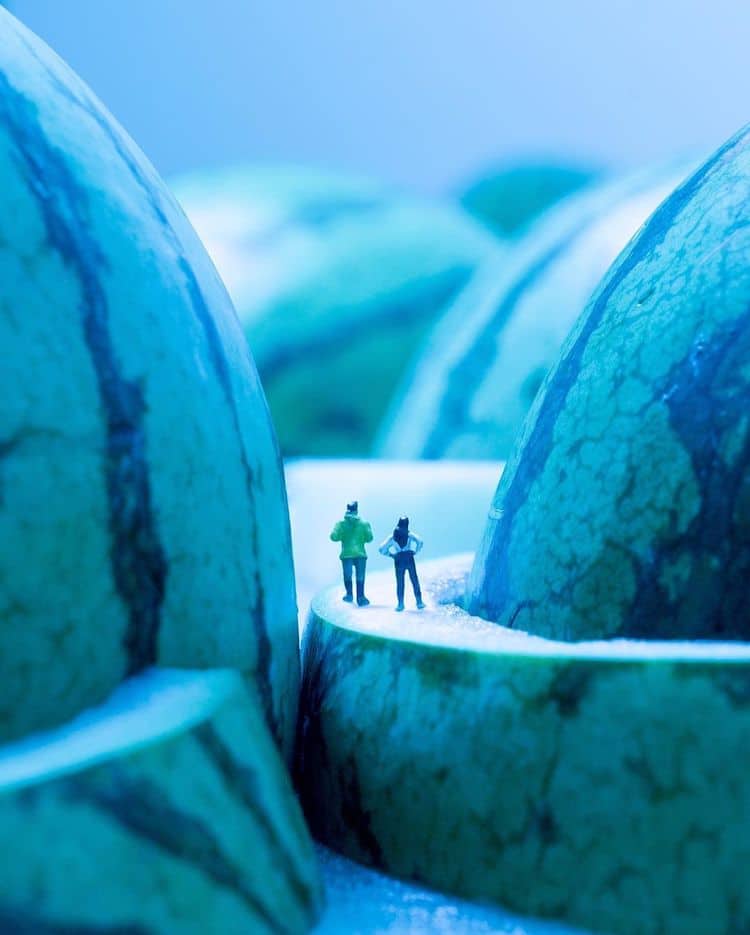 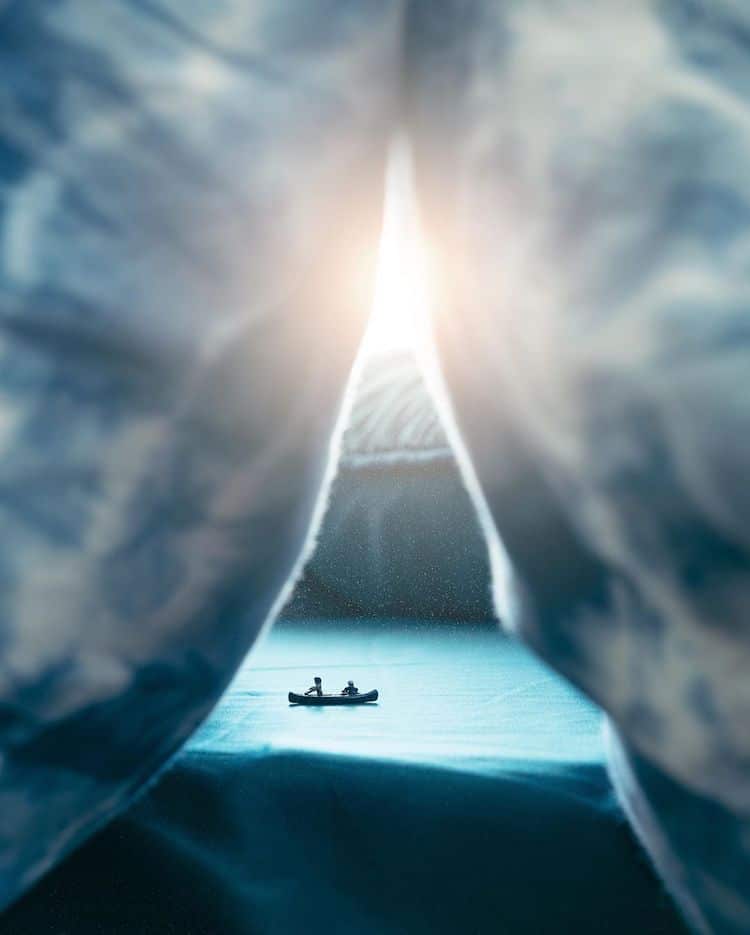 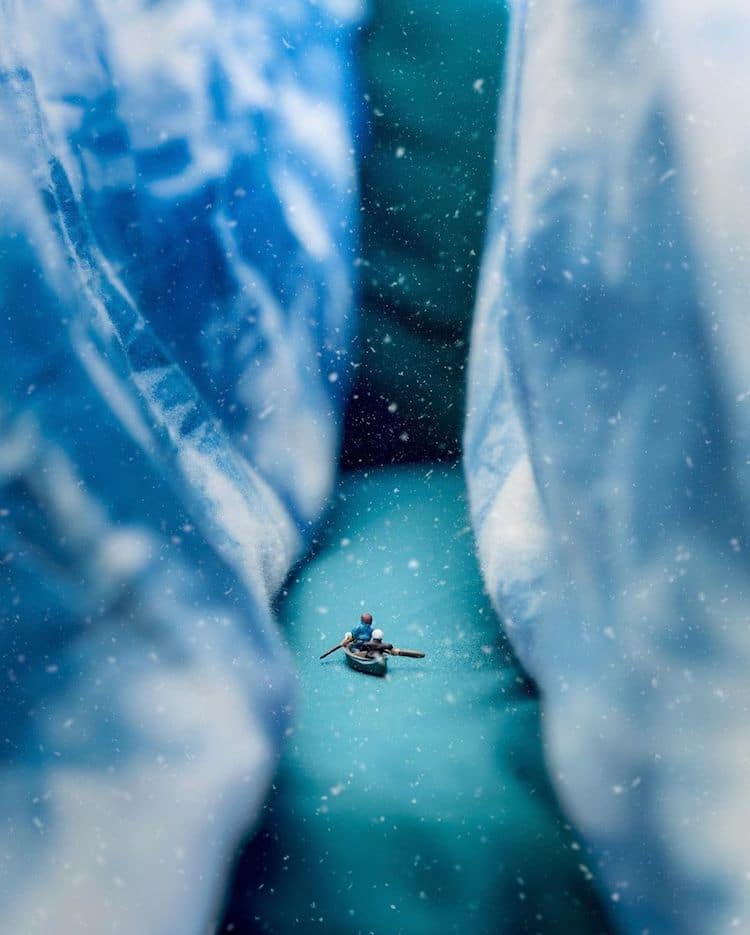 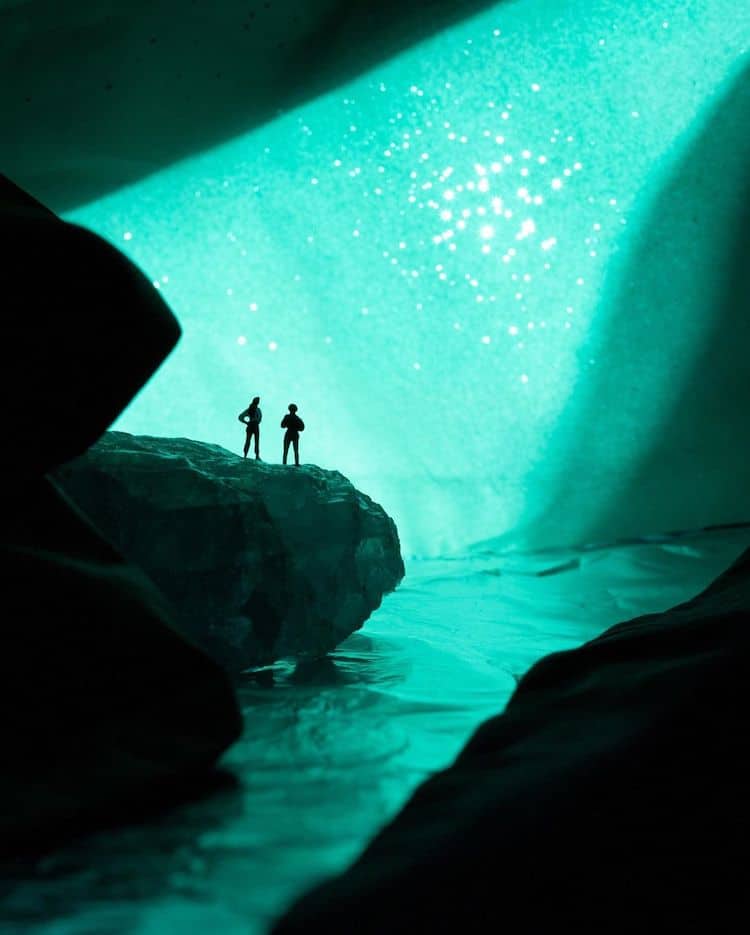 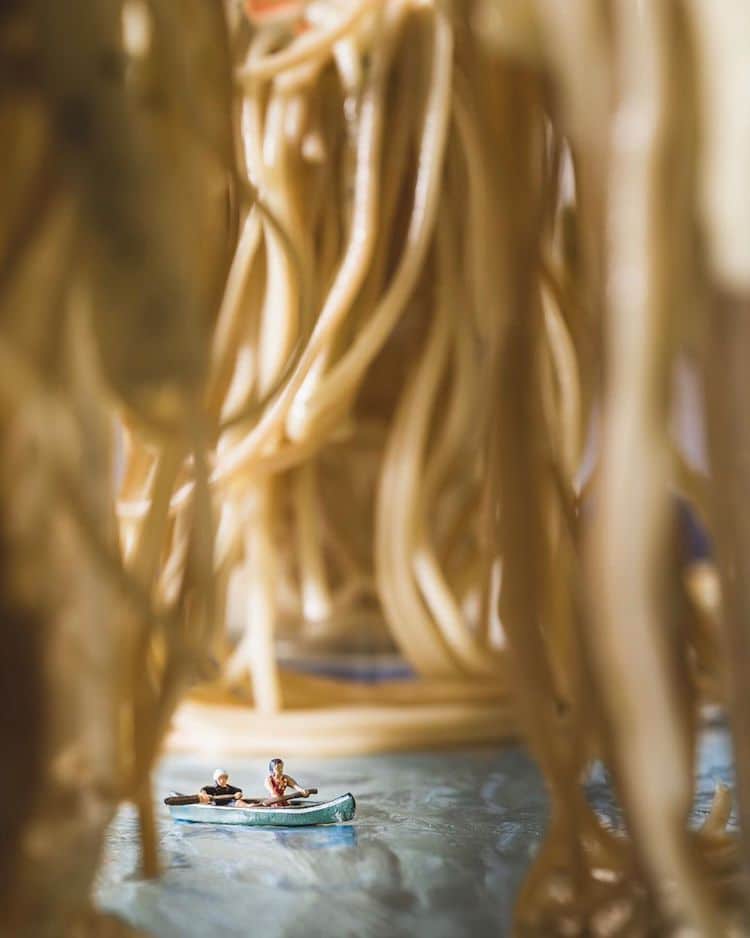 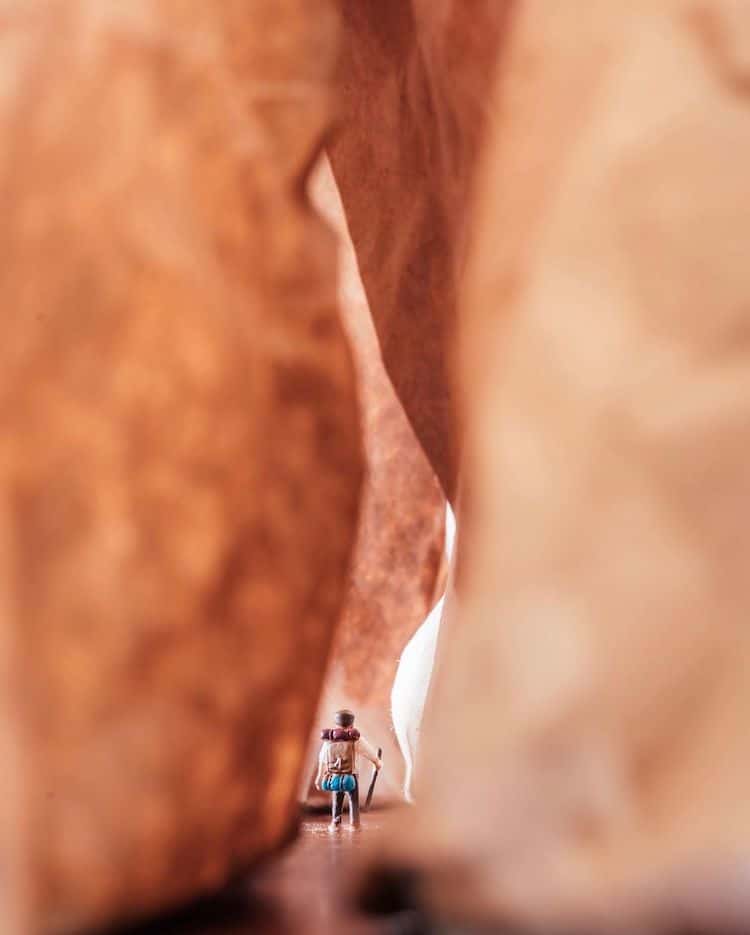 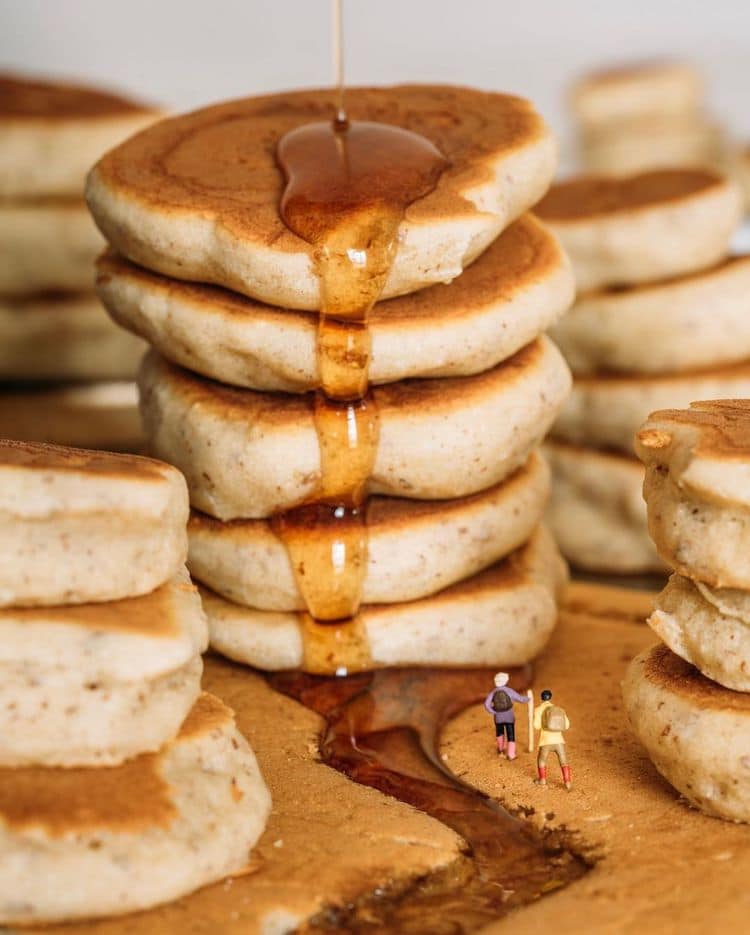 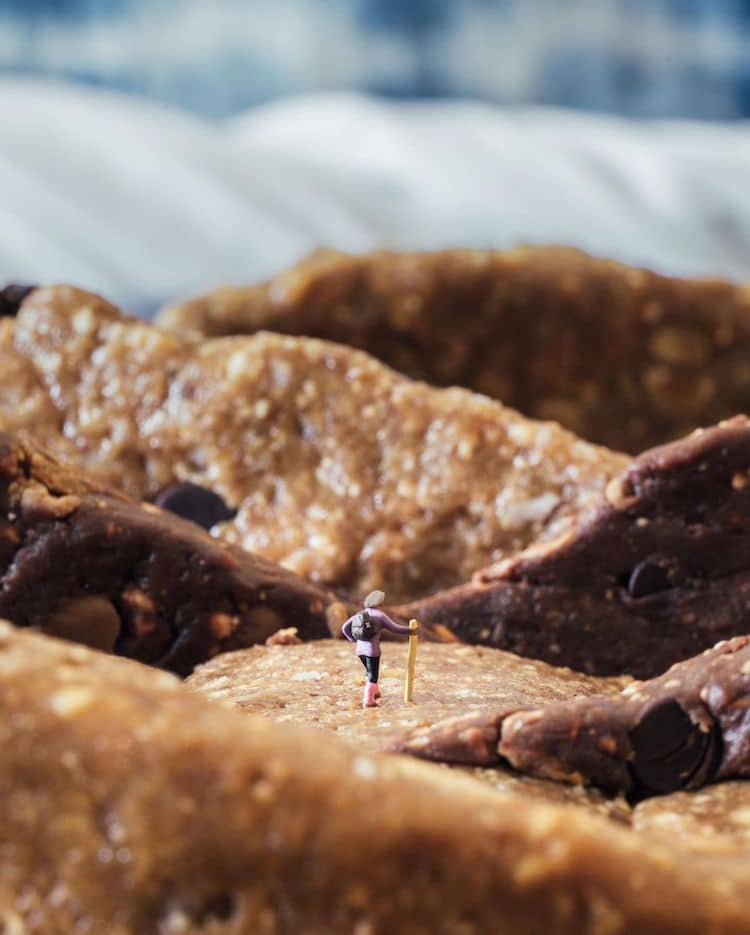 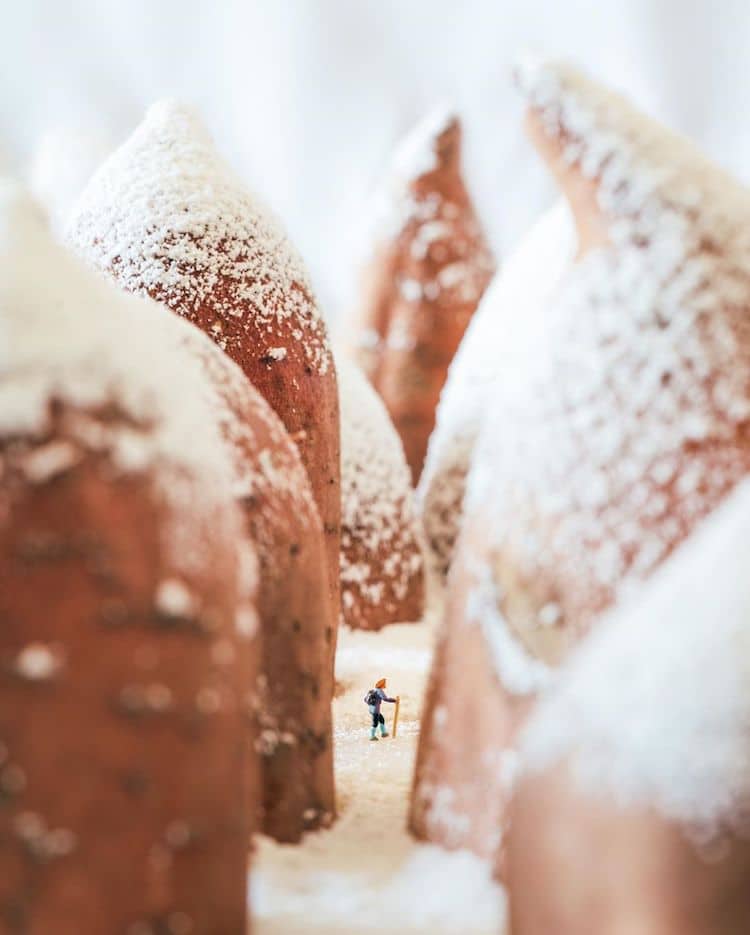 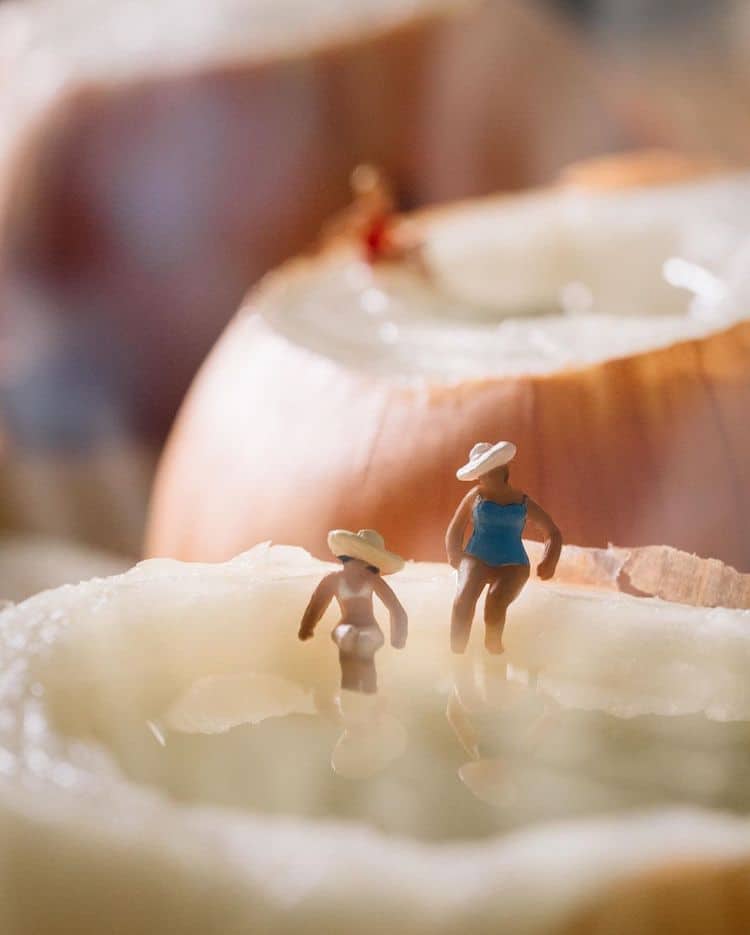 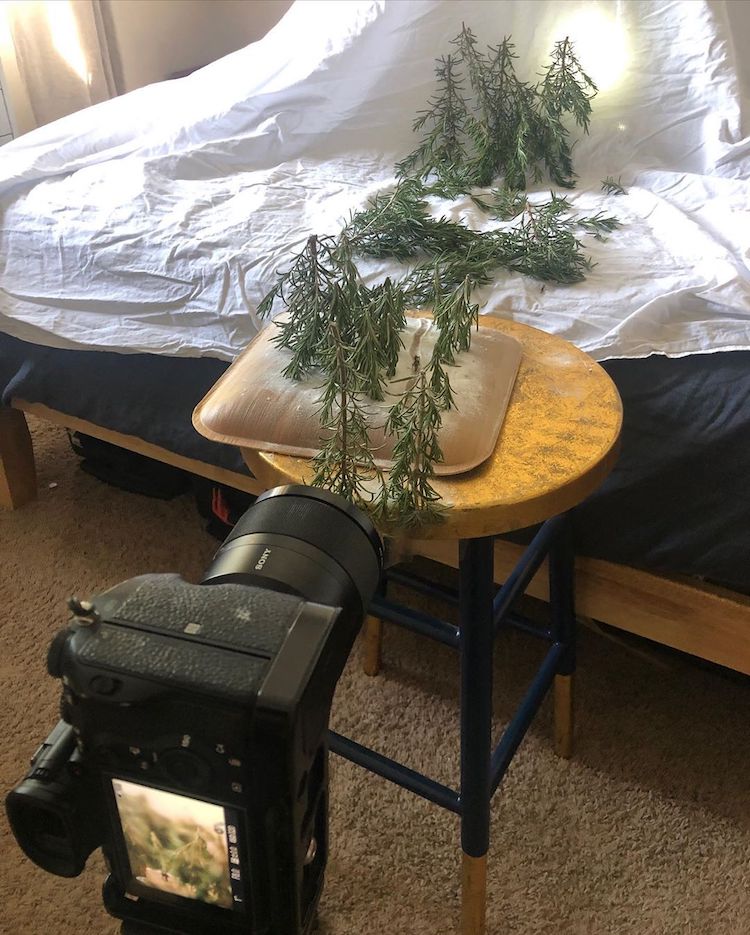 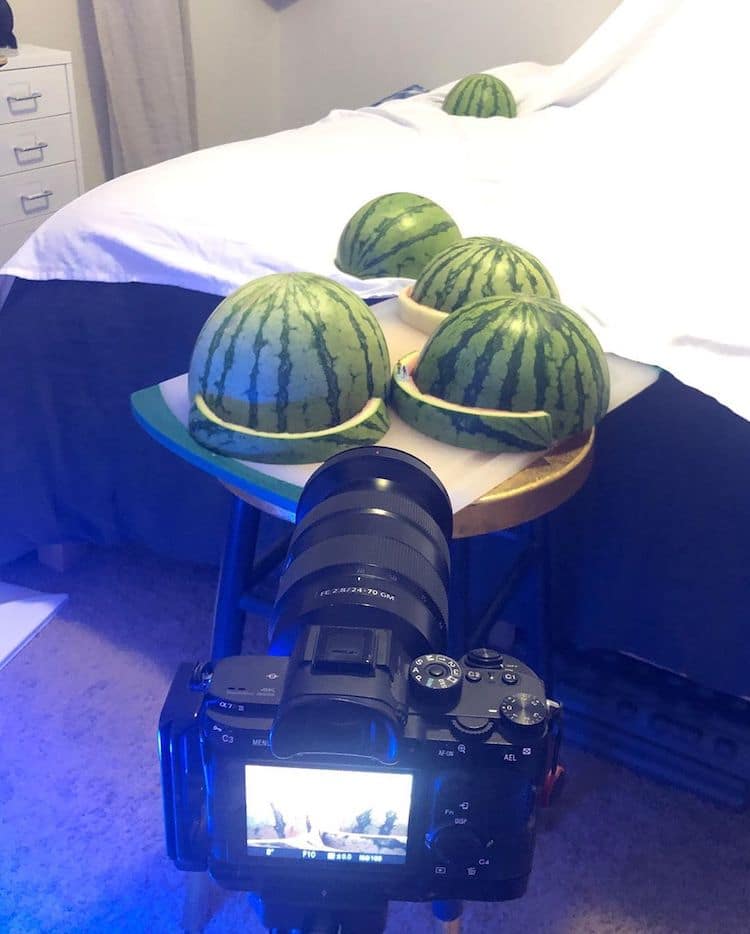 My Modern Met has granted permission to feature photos of Erin Sullivan.

Meticulously crafted miniature interiors are so realistic, they’re all fake