The photographer, who won the prestigious Hasselblad Prize, says it has a lot to do with the book objects and museums she has created

The photographer, who won the prestigious Hasselblad Prize, says it has a lot to do with the book objects and museums she has created

,Dayanita Singh, Distinguished Artist, recently won the prestigious Hasselblad Award, 2022. In this interview excerpt, she reflects on the importance of non-Western contexts of image production and reception, new paradigms of aesthetic engagement and how she continually redefines her own practice by transforming, both conceptually and materially, the form of photography.

How did you react when you received one of the most important prizes for the arts?

When they told me about the price, I thought: it’s not possible, why me? And then I realized that these are all these books-objects and museums that I created. For many years I had been trying to move the print from the wall, the book from the library, to free photography from itself. I like to think the award recognizes that. 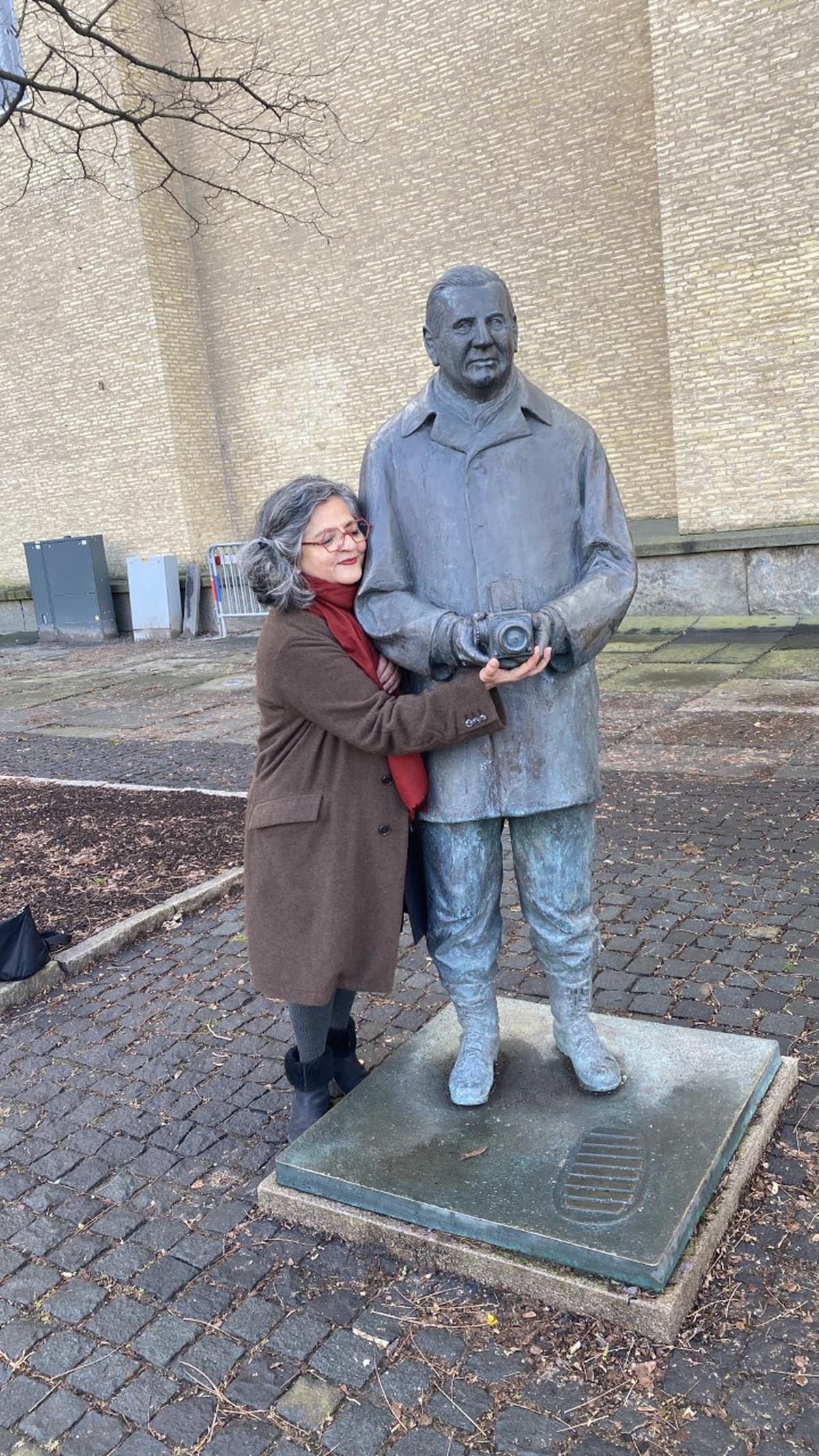 I never in my wildest dreams would have thought I would get the Hasselblad Prize because the list of previous winners goes back to all the “masters” – Ansel Adams to Cartier-Bresson, Robert Frank to Daido Moriyama, last year’s winner Alfredo Jaar – all the people we have studied, admired, contradicted and with whom we dialogue. This is the most prestigious award in photography given to recognize and validate major changes in the medium.

In addition to the very formal award ceremony, which will be held in Gothenburg in October, the Hasselblad Foundation is also commissioning an exhibition and a book, inviting a writer to dialogue with the winner’s work. They asked Orhan Pamuk and he said yes!

With your current retrospective at Gropius Bau in Berlin, we see many horizons of the image and media thresholds constantly crossed in terms of form. How does this mark your career as a photographer?

It’s been 13 years since I did sent a letter, the box that contains within it seven miniature exhibits. I was desperate to find another form for photography, and to create a space between the gallery and the publisher. In Gropius Bau’s exhibition, there is a room of silver prints by Walk away closera room with sent a letter (Steidl) in showcases, then another room with the large Museum of Chance. The next room has the Zakir Hussain model (Steidl) on the wall. What surprises me is that each work takes its place, whether it’s the engravings on the wall, the object book, or the large mobile museums. All equal with each other. Of course, that also has to do with Stephanie Rosenthal’s better curating. 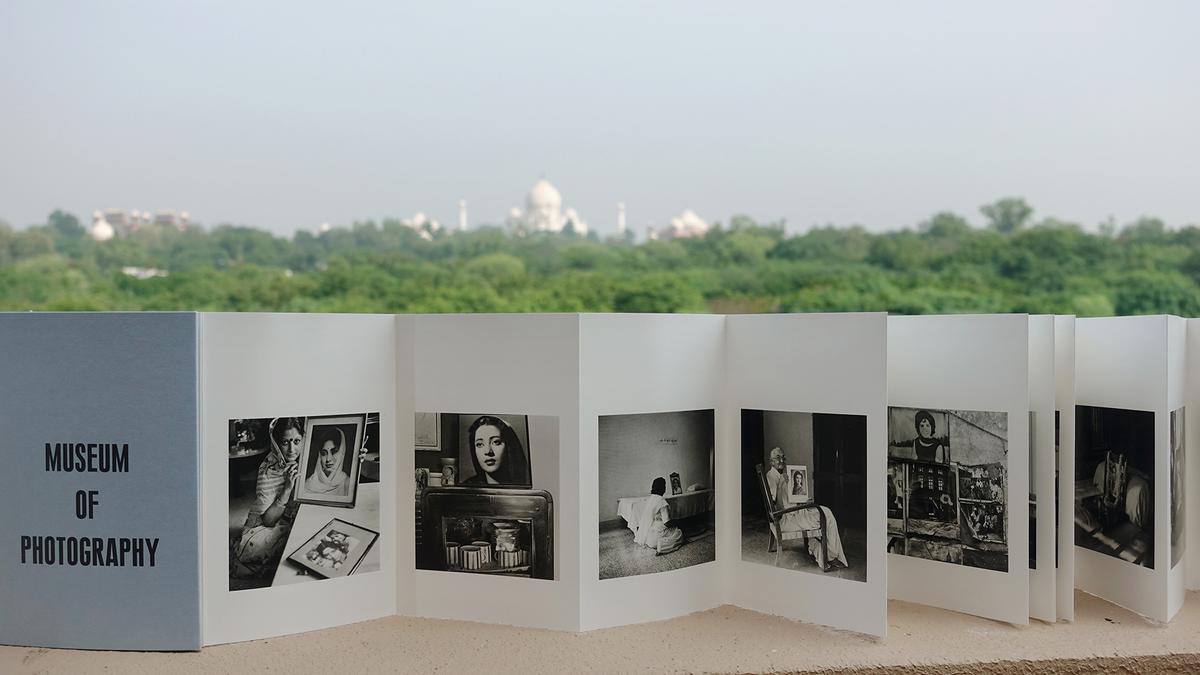 I think between the prize and this retrospective, it became clear to me that several forms can and will coexist in photography. That’s what I love about photography, its infinite potential. You point to the two most recent directions of my work: painted photographs on one side, and architectural montages, but then the Mona [Ahmed] montages have also taken place, and I don’t know what will happen next. It’s such a privilege to engage with such a vast and expansive medium – which is why I get irritated when people only think of the print on the wall or the book as a catalog.

What are the broader issues addressed by the Museum work?

I like the idea of ​​the museum, but there’s a huge difference in how we think about museums in this part of the world. We are not so intimidated by museums. I’ve been obsessed with “house museums” all over the country. The MGR Museum on the King George Museum every day. It’s my way of getting into the city. And then I go to those big, fairly sterile institutional museums in the West where I can’t touch anything, where there’s no movement. I have the impression that my own works have fossilized behind glass. But when my Bhavan Museum box is in your home, it is alive, you are its curator. What photography has taught me is that art must be disseminated and this is the driving force behind my books of objects and museums. Sure, being at MoMA or Tate [Modern] is an immense privilege, that great museums acquire my museums. But the greatest privilege for me is when my work lives in people’s homes.

Can you talk to a future young artist/viewer about some of the challenges you’ve encountered?

The most important thing is to build your own voice. Obviously, this develops in relation to other stories, people, conversations, mentors, etc. It takes time but it is the most valuable asset: your own voice. And you have to protect it. 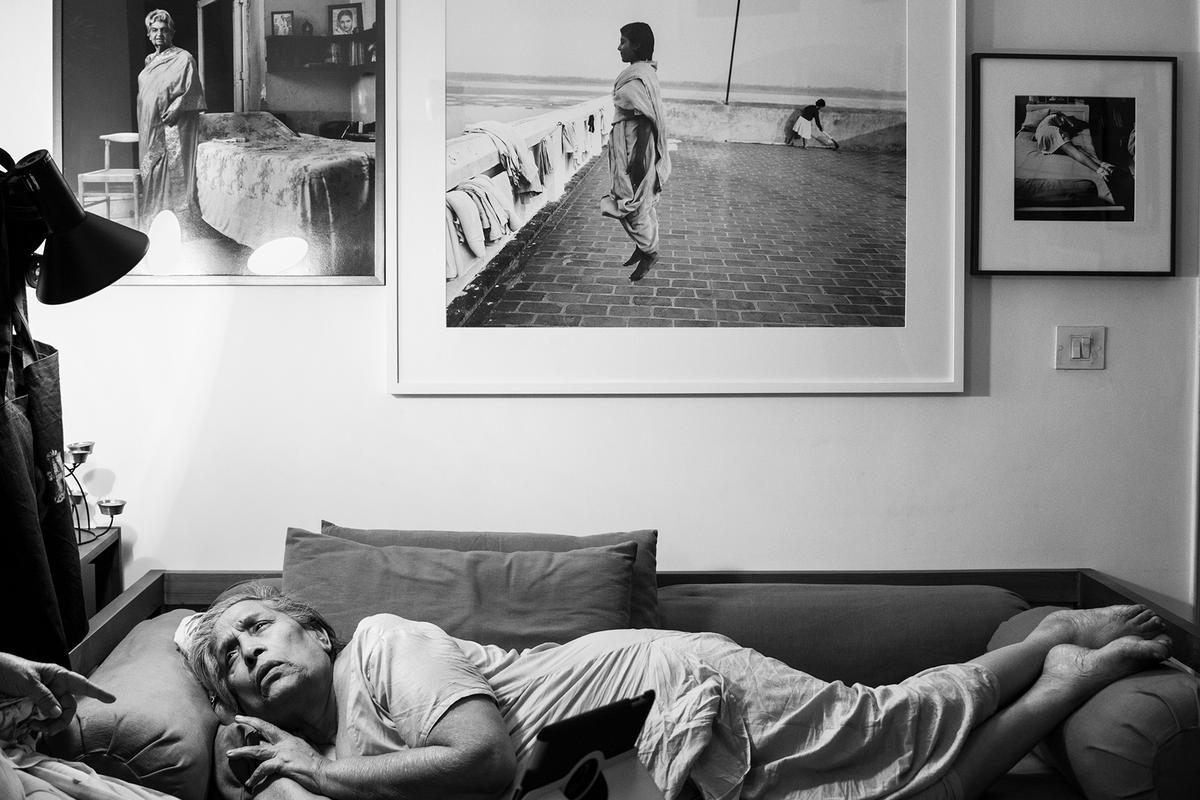 To the younger ones, I would say, pay close attention to How? ‘Or’ What your identity is used or misused. Don’t let people define you by your gender or geography. It can only take you so far.

The third thing I would say to young photographers is to keep thinking about the “other sides” of photography, because that’s where its secrets lie. The image is only a part of it, a starting point. Dissemination is essential. Continue to interrogate the medium, wrestle with it, and find your own forms for it. All the questions for me come from photography, but the answers come from different and distant disciplines. Photography is just the medium.

The writer is curator of the Alkazi Foundation for the Arts and founder of the ASAP Connect application.